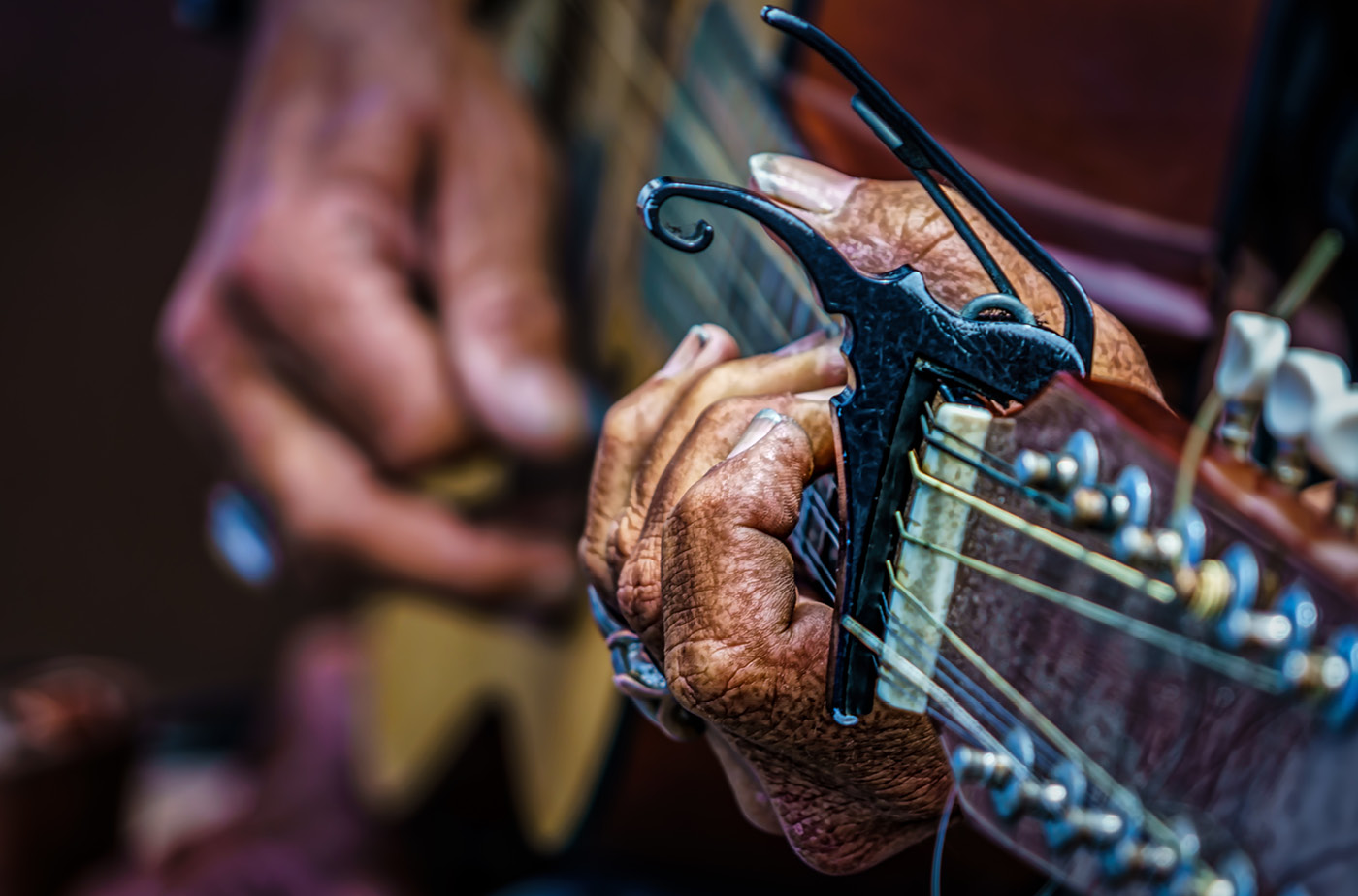 Jibaro music was created in the rural Puerto Rico by hill people/mountain people, much like Cuba’s Guajiros. Dating as far back as the 1600s, Musica Jibara originated with people living on small farms and tiny hamlets of the mountainous spine of the island.

Consisting of mostly improvised poetry and stories, this traditional music form transmits the rich cultural heritage of the Puerto Rican people and is considered by many on the island and the mainland to be a source of cultural and national pride. Jibaro music started back in the days when people in the country parts of the island needed ways to spread local news. Singing groups sprang up and went around their communities singing and spreading the news – marriages, births, deaths, floods, scandals, and other locally relevant information. A song would be made on a birth or a scandal or soldiers going off to war or families emigrating to find better pastures for economic progress. This was basically a storytelling process in verse and music at live performances.

Using an array of stringed and percussion instruments such as the cuatro, the guiro, guitar, tombours and maracas, musicians who embrace this traditional music form give lyrical and lively performances, the mere sounds of which can evoke a cheer among Puerto Ricans everywhere. There are two types of jibaro music based on a music form called decima – aguinados and seis. Aguinados (gifts) are traditional songs at Christmas. Some are sung in churches and others are part of a traditional “parranda” where groups of singers create a lively parade that goes from house to house with food and drink as their reward. Seis is a form descended from music brought to Puerto Rico from the Andalusian area of southern Spain. Jibaro music and song performance has survived several waves of revival and disinterest in the 20th century.

Mi Casa Es Su Casa captures the lively, dynamic jibaro music and the people who continue to create it.