Crystal R. Emery is a dynamic producer, author and filmmaker known for producing socially-conscious storytelling on a variety of platforms that celebrate the triumph of the human spirit, a cause close to her heart as a quadriplegic who works to ensure that physical limitations don’t define her potential. She is also the founder and CEO of URU The Right To Be, Inc., a non-profit content production company that tackles social issues via film, theater, publishing, educational media and other arts-based initiatives. She is a member of the Producers’ Guild of America, New York Women in Film and Television.

After receiving her Bachelor of Arts from the University of Connecticut, Crystal R. Emery began her professional career in theater and film, with an apprenticeship with renowned theater director Lloyd Richards (The Piano Lesson) and polished her craft under the tutelage of film industry giant Bill Duke (A Rage in Harlem). She went on to attain her Masters in Media Studies from The New School for Public Engagement and has received numerous awards and accolades. She received an honorary Doctorate of Letters from the University of Connecticut. As the commencement speaker, she was the first ever to receive two standing ovations of 20,000 people in attendance.

Emery is a sought-after author, educator, social activist and filmmaker with a wide-ranging platform and an expansive following, having published numerous titles independently and with established publishers. Her body of work covers a broad range of topics, from diversity, inclusion, and equity, to children’s books, sociopolitical issues, and STEM. 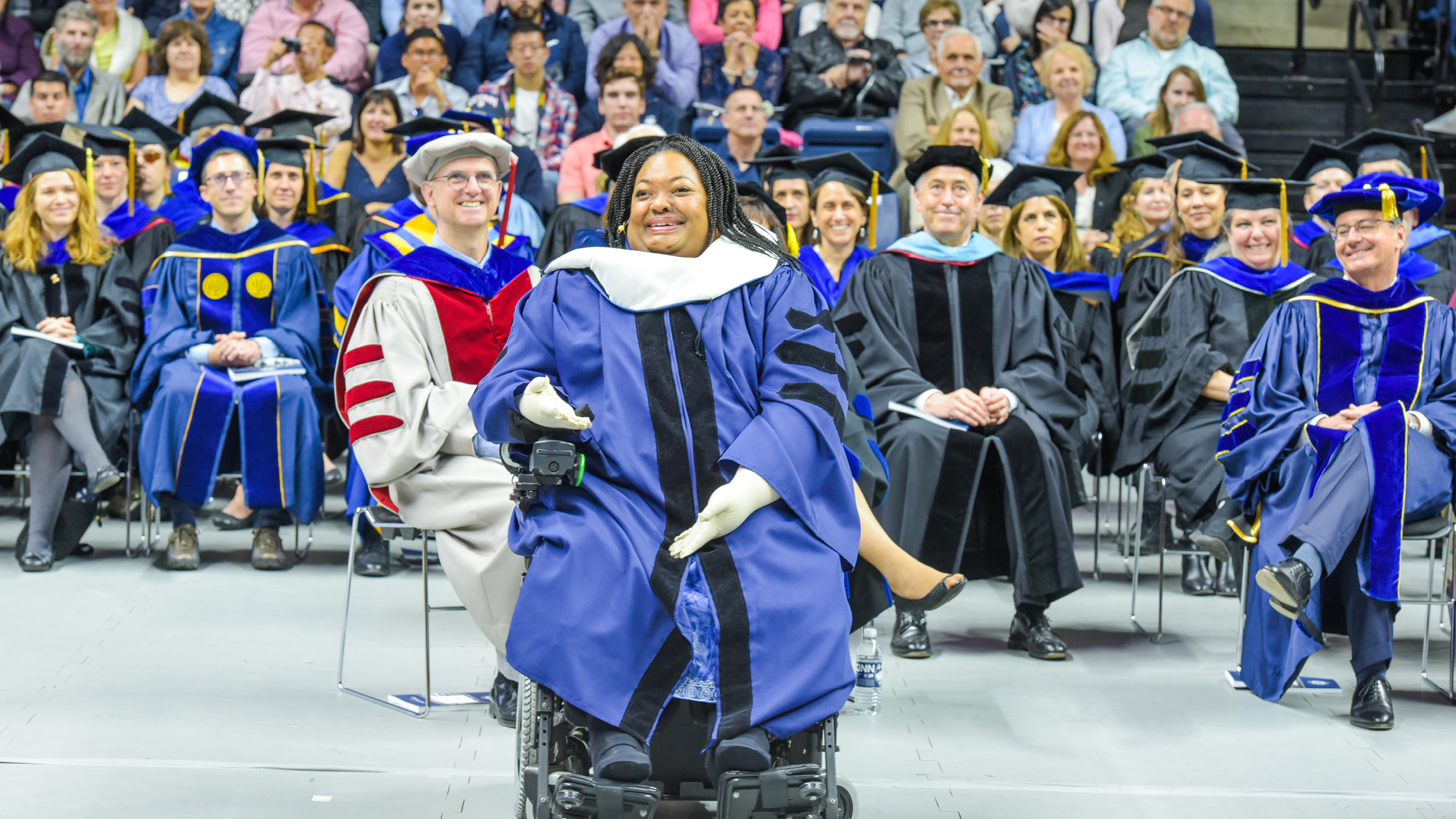 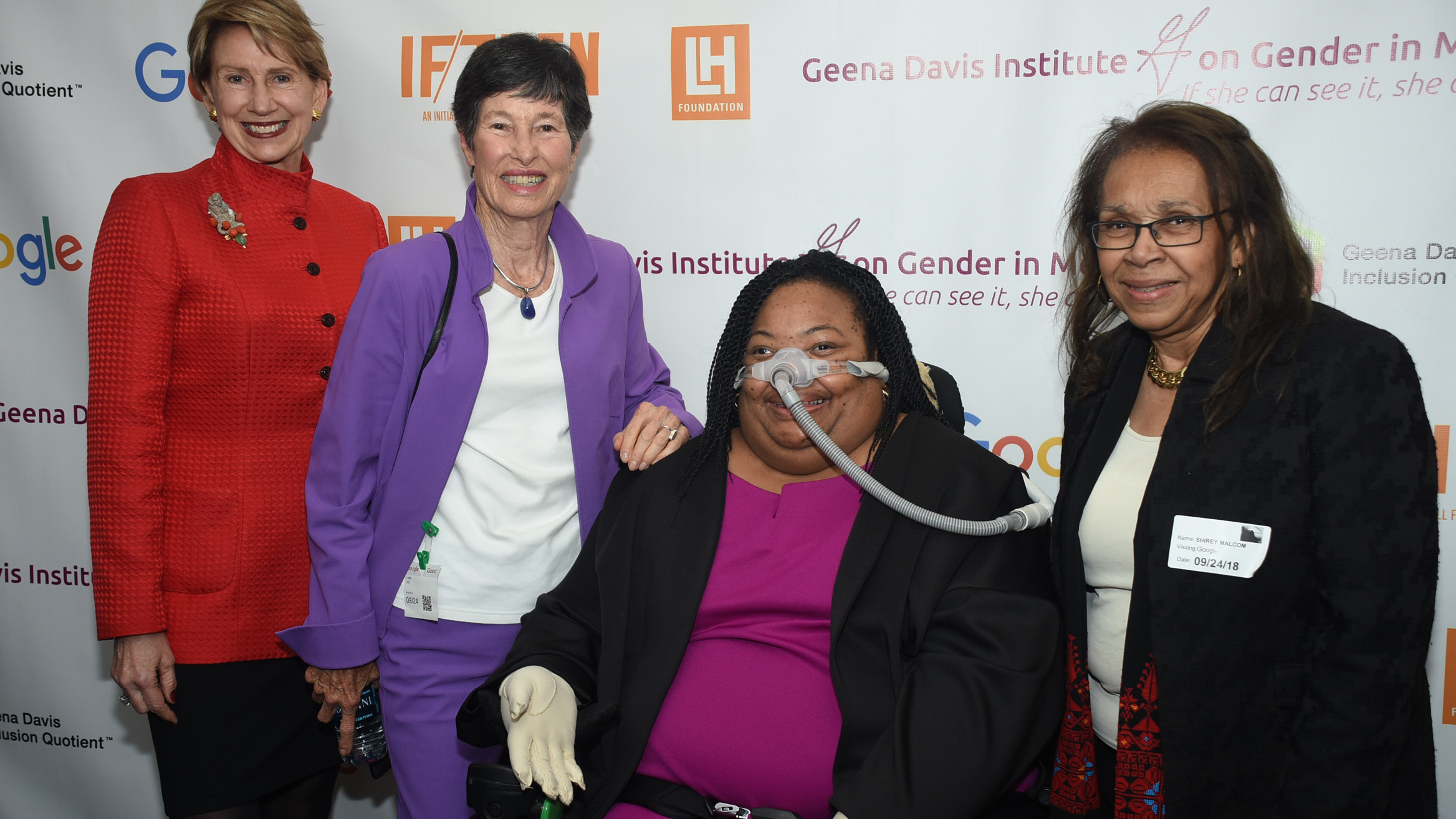 She was hailed as “inspiring,” by the Los Angeles Times and a “leader in science and technology” in Good Housekeeping’s “50 over 50; Women Who are Changing the World.” She has extensive credits, having been published in TIME, Variety, Ms.Magazine.com, Rebecca Minkoff Superwoman and HuffPost. To date, her published works include the first two volumes of the Little Man children’s book series, Against All Odds: Black Women in Medicine and Master Builders of the Modern World: Reimagining the Face of STEM. Her groundbreaking feature-length documentary, Black Women in Medicine, has now been seen by over 12 million viewers globally and screened in American embassies around the world.  On September 10th, 2018 the National Academy of Medicine released her discussion paper Stat!  An Action Plan for Replacing the Broken System of Recruitment and Retention of Under-represented Minorities in Medicine with a New Paradigm.

In 2015, Emery conceived, designed and launched the innovative Changing the Face of STEM national educational and workforce development initiative, which most recently held its national tour kickoff at the National Academy of Sciences in Washington, D.C., June 12, 2018, in conjunction with the National Academies of Sciences, Engineering, and Medicine.

Triumphing over two chronic diseases as a quadriplegic, Emery continues to shape a successful personal and professional life. She attributes her breakthrough as a producer and writer, and growth as a human being, to her participation in the classes taught by Guru Madeleine at The New School of Learning in New Rochelle, New York. Emery believes that faith and trust in a power greater than ourselves and perseverance is the road to success.