THE DEADLIEST DISEASE IN AMERICA: A documentary film by Crystal R. Emery

Intended to reduce systemic negligence creating barriers of access to health care , Producer/ Director Crystal R. Emery will live-stream her documentary film, The Deadliest Disease in America on Thursday, May 21, 2020 at 7pm with a special film introduction by Broadcast Journalist, Soledad O’Brien followed by an interactive forum by policymakers, activists and medical professionals, in developing a strategy for change in the American healthcare. "The multitude of inequities in our health care is an imbalance our society cannot sustain during these trying times," explains filmmaker Crystal R. Emery. 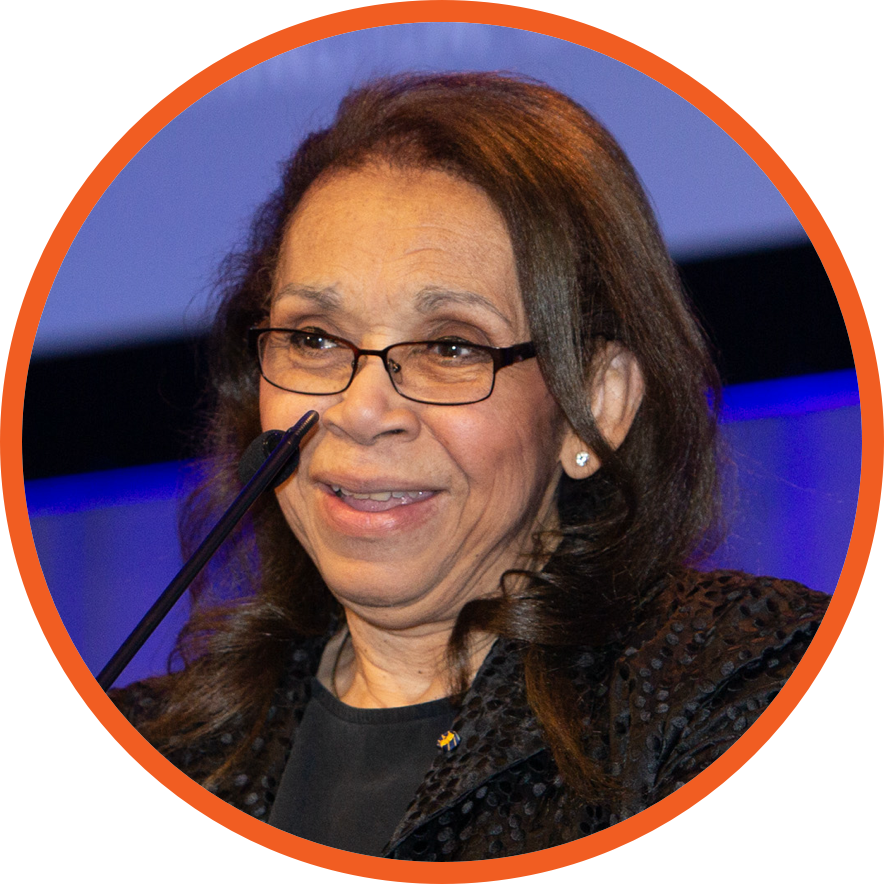 Shirley Malcom is senior advisor and director of SEA Change at the American Association for the Advancement of Science (AAAS). In her more than 40-year tenure at the Association she has worked to improve the quality and increase access to education and careers in science, technology, engineering, mathematics and medicine, as well as to enhance public science literacy. Dr. Malcom is a trustee of Caltech and regent of Morgan State University. She is a former member of the National Science Board, the policymaking body of the NSF, and served on President Clinton’s Committee of Advisors on Science and Technology. Malcom, a native of Birmingham, Alabama, received her PhD in ecology from the Pennsylvania State University, masters in zoology from UCLA and bachelor’s with distinction in zoology from the University of Washington. She holds 17 honorary degrees. Malcom serves on the boards of the Heinz Endowments, Public Agenda, National Math-Science Initiative and Digital Promise Global. In 2003, Malcom received the Public Welfare Medal of the U.S. National Academy of Sciences, the highest award given by the Academy. 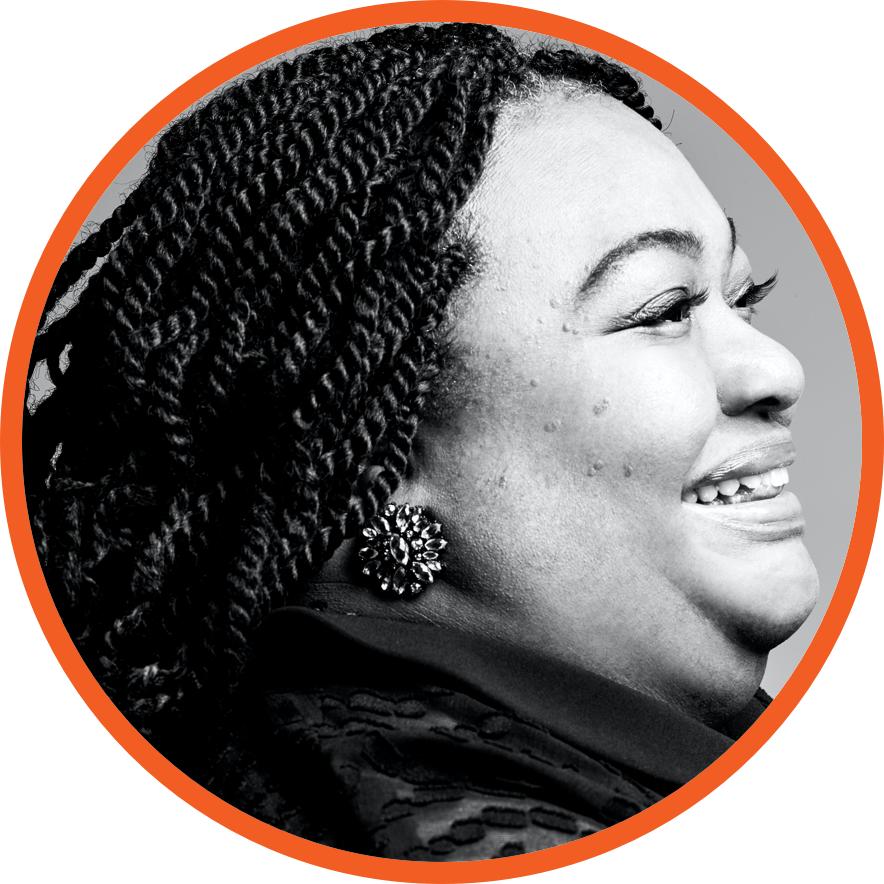 Crystal Emery is known for producing narratives aimed at creating a more equitable society. She is the Founder and CEO of URU The Right To Be, Inc., a nonprofit content production company that addresses issues at the intersection of humanities, arts, and sciences. Emery is a member of the Producers Guild of America and New York Women in Film and Television, and was selected in 2019 as an AAAS IF/THEN Ambassador. She has designed and produced several groundbreaking Virtual Reality Learning Experiences. Emery has been hailed as “inspiring” by the Los Angeles Times and as a “leader in science and technology” in the Good Housekeeping feature “50 over 50: Women Who Are Changing the World.” She has extensive publishing credits, both independently and with established publishers including in TIME, Variety, Ms.Magazine.com, Rebecca Minkoff Superwoman and HuffPost. Other published works include Stat! An Action Plan for Replacing the Broken System of Recruitment and Retention of Underrepresented Minorities in Medicine with a New Paradigm, published by the National Academy of Medicine; the unique biographical essay books Against All Odds: Black Women in Medicine and Master Builders of the Modern World: Reimagining the Face of STEM; and the first two volumes of her Little Man children’s book series. 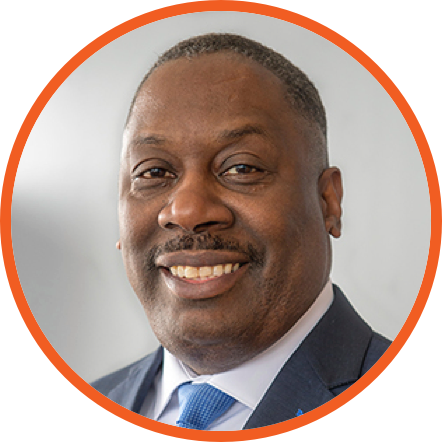 Thomas LaVeist is dean of the Tulane University, School of Public Health and Tropical Medicine. He has written over 150 scientific articles, numerous mass media outlets, authored six books, and is executive producer of “The Skin You’re In,” documentary series about racial inequalities in health. An award winning research scientist, Dr. LaVeist has received the “Innovation Award” from National Institutes of Health, the “Knowledge Award” from the U.S.A. Department of Health and Human Services and was elected to the National Academy of Medicine. 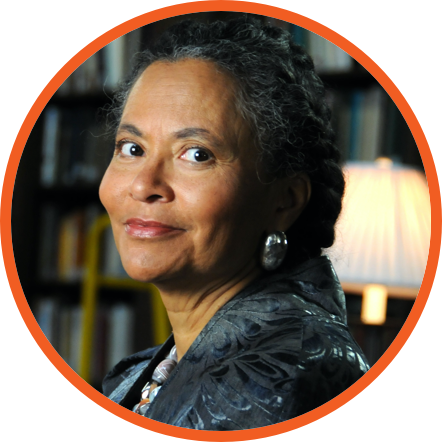 Camara Phyllis Jones, MD, MPH, PhD is a family physician and epidemiologist whose work focuses on naming, measuring, and addressing the impacts of racism on the health and well-being of the nation. She is the 2019-2020 Evelyn Green Davis Fellow at the Radcliffe Institute for Advanced Study at Harvard University and a Past President of the American Public Health Association. Her career has included both teaching (Harvard School of Public Health, Morehouse School of Medicine, Rollins School of Public Health) and public health practice (Centers for Disease Control and Prevention). Her allegories on "race" and racism illuminate topics that are otherwise difficult for many Americans to understand or discuss. Recognizing that racism saps the strength of the whole society through the waste of human resources, she aims to mobilize and engage all Americans in a National Campaign Against Racism. 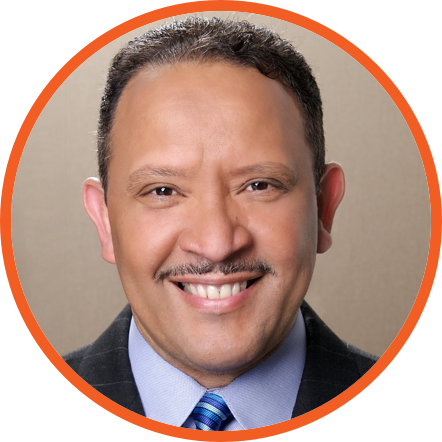 Marc Morial, who has been described as one of the few national leaders to possess “street smarts”, and “boardroom savvy”, is the current President and CEO of the National Urban League, the nation’s largest historic civil rights and urban advocacy organization. He served as the highly successful and popular Mayor of New Orleans as well as the President of the U.S. Conference of Mayors. He previously was a Louisiana State Senator, and was a lawyer in New Orleans with an active, high profile practice. He is a leading voice on the national stage in the battle for jobs, education, housing and voting rights equity. 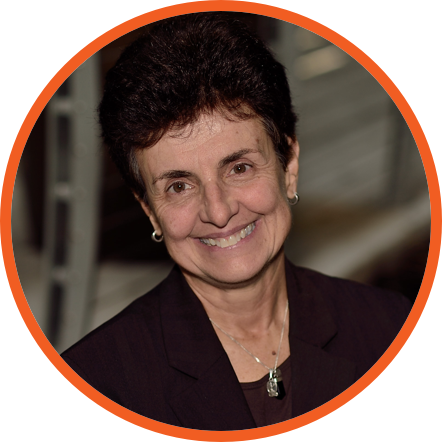 Ana Oliveira is President and CEO of The New York Women’s Foundation. Since 2006, Ana has steered the increase of The Foundation’s grantmaking from $1.7M to $9M today. In 31 years, The Foundation has distributed over $66 million to over 350 organizations. Ana serves as co-chair of The NYC Council Speaker’s Young Women’s Initiative and a Commissioner for the NYC Commission on Human Rights. She sits on the Independent Commission to Study Criminal Justice Reform in NYC and is on the board of Philanthropy New York. Ana has held key roles as a CEO of the Gay Men’s Health Crisis, VP of Programs at Osborne Association, and Lincoln Medical and Mental Health Center Substance Abuse Clinic. Ana attained her M.A. in Medical Anthropology and a PhD. (hon) from the New School for Social Research. She was born in Sao Paulo, Brazil, and resides in Manhattan. 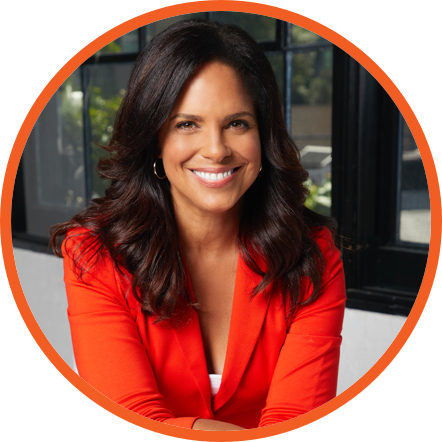 Soledad O’Brien is an award-winning journalist, speaker, author and philanthropist who anchors and produces the Hearst Television political magazine program “Matter of Fact with Soledad O’Brien.” O’Brien, founder and CEO of Soledad O’Brien Productions, also reports for HBO Real Sports, the PBS NewsHour, WebMD and has authored two books. She has appeared on networks, Fox and Oxygen and anchored and reported for NBC, MSNBC and CNN. She has won numerous awards, including three Emmys, the George Peabody award, an Alfred I DuPont prize and the Gracie. Newsweek Magazine named her one of the “15 People Who Make America Great.” With her husband, she is founder of the PowHERful Foundation that helps young women get to and through college. Follow her on Twitter: @soledadobrien